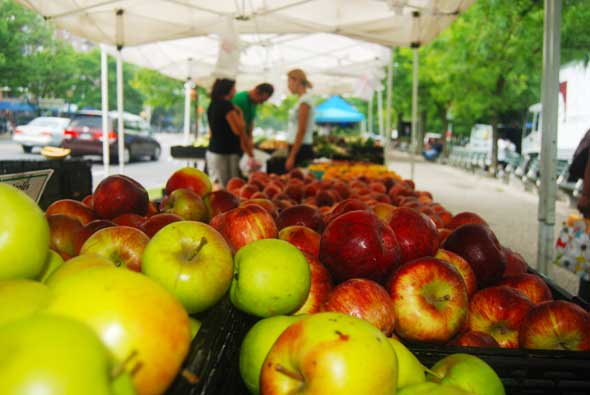 In Case You Missed It (ICYMI): Here are some of the big stories you may have missed this week. You can keep up with what’s going on in the neighborhood all week long. Just follow us on Twitter and Facebook, and sign up for our daily newsletter. If you have any news tips, story ideas, questions or anything else, e-mail us at editor [at]sheepsheadbites [dot]com.

A cop shot and killed a suspect involved in an assault after the man slashed the officer twice.

A fifth man was arrested on charges of aiding the terrorist group ISIS.

A Brighton Beach woman was hospitalized after a Mill Basin man’s gun accidentally went off at a wedding in the Waldorf-Astoria, grazing the woman’s head.

Nine puppies were rescued by volunteers who said they were being neglected and abused in Gravesend.

The Ocean Parkway farmer’s market, hosted by Coney Island Hospital, has kicked off its 2015 season.

Previous ArticleWeekend Reading: Brooklyn Stories You May Have Missed